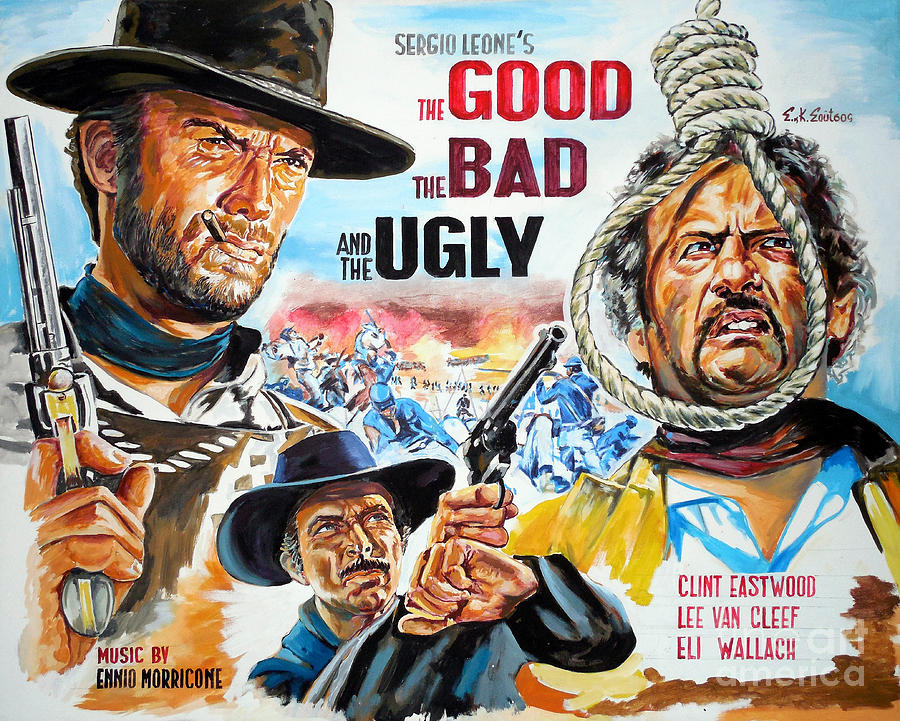 <Cue Ennio Morricone’s theme from The Good, the Bad and the Ugly>

For most of the problems I see in WordPress, we’ve got no one to blame but ourselves.  I get a lot of emails, calls, etc. and they generally come down to one thing: plugins that are improperly configured or are causing conflicts with other plugins.

I typically run my WordPress installations with around 5-6 plugins, all installed to provide very specific functionality and all of which I have closely reviewed to make sure they’re going to do what I want them to do, and not bring “other functionality” to the party that I don’t want.

Before we start, I should probably offer a definition of what wordpress plugins are:

A Plugin is a group of php functions that can extend the functionality present in a standard WordPress weblog. These functions may all be defined in one php file, or maybe spread among more than one file. Usually, a plugin is a php file that can be uploaded to the “wp-content/plugins” directory on your webserver, where you have installed WordPress. Once you have uploaded the plugin file, you should be able to “turn it on” or Enable it from the “Plugins” page in the administration interface of your weblog. The WordPress source code contains hooks that can be used by plugins. <from the WordPress Codex Glossary http://codex.wordpress.org/Glossary>

Fairly benign, eh?  Well we should remember these, along with, to a lesser degree, theme files, the main way in which we extend the functionality of the WordPress system. Anything from adding a Facebook “Like” button to adding on a full user management system.

My argument against using too many WordPress plugins isn’t the one you’d expect.  I don’t worry about plugins slowing websites down.  Look at WordPress.com – they use 200 plugins per page load (*I should note this is second hand info from Wordcamp SF this year).  If plugins are slowing page load, then it’s due to your use of poorly coded plugins.

My argument against excessive plugin use comes down to this:

So what makes a good wordpress plugin? My general list:

My general rule when it comes to plugins is this: Know what functionality you need, why you need it, and how the plugin provides it.